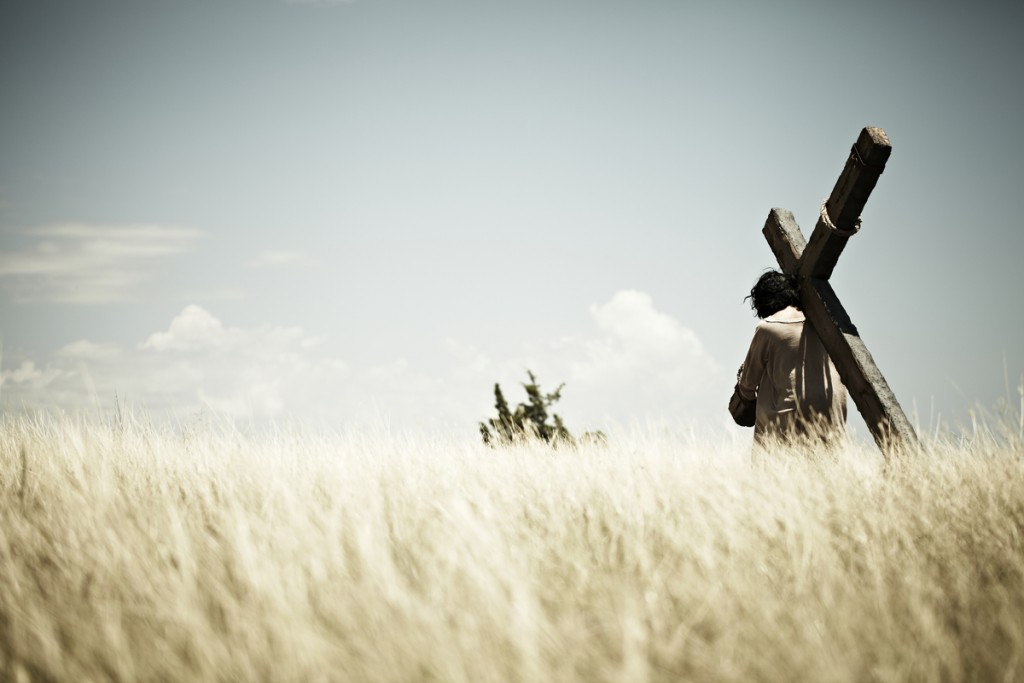 Did He actually walk the dusty roads of Israel in the 1st century, or is He something those Christians just made up? *

That’s something that each of us has to decide for ourselves. But there’s one thing for certain …

He’s not what anybody expected Him to be back then.

When He finally stepped out into His public ministry around the age 30, He completely turned the world upside down.

Huge crowds followed Him … thousands. He was like a rock star. He spoke with a commanding authority (quite unlike the religious leaders of the day).

He healed people. He performed the most amazing miracles, and yet He failed to live up to the expectations that the Israelites had, of what a Messiah should have been.

And eventually, He managed to get Himself nailed to a Cross. Some Superstar He turned out to be!!

So, who or what do you expect this Jesus to be?

Make Up Your Own Mind …

We’ve specifically recorded twenty, 10 minute audio messages all about Jesus, so that you can make up your own mind.

Who is He? What is He all about? Is He the Jesus you expected Him to be? 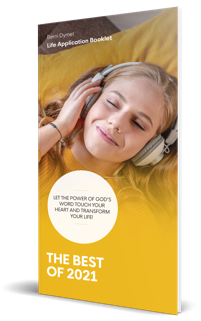 GET INSTANT ACCESS TO FRESH - THE FREE DAILY VIDEO DEVOTIONAL

Words of inspiration, hope and encouragement - delivered daily right to your inbox.